It’s awards season, and we here at Full Circle Cinema have a bevy of differing opinions regarding who wins big at this year’s ceremonies. With Full Circle Forecast, we break down the nominees for the biggest categories, as well as give personal predictions for who we think will be taking the coveted statuettes home. As awards season nears its close, we near 2022’s biggest cinematic celebration: The 94th Academy Awards, often affectionately referred to as The Oscars. With many categories featuring some surprising names, as well as some pretty glaring oversights and snubs, here are our picks in the biggest categories. 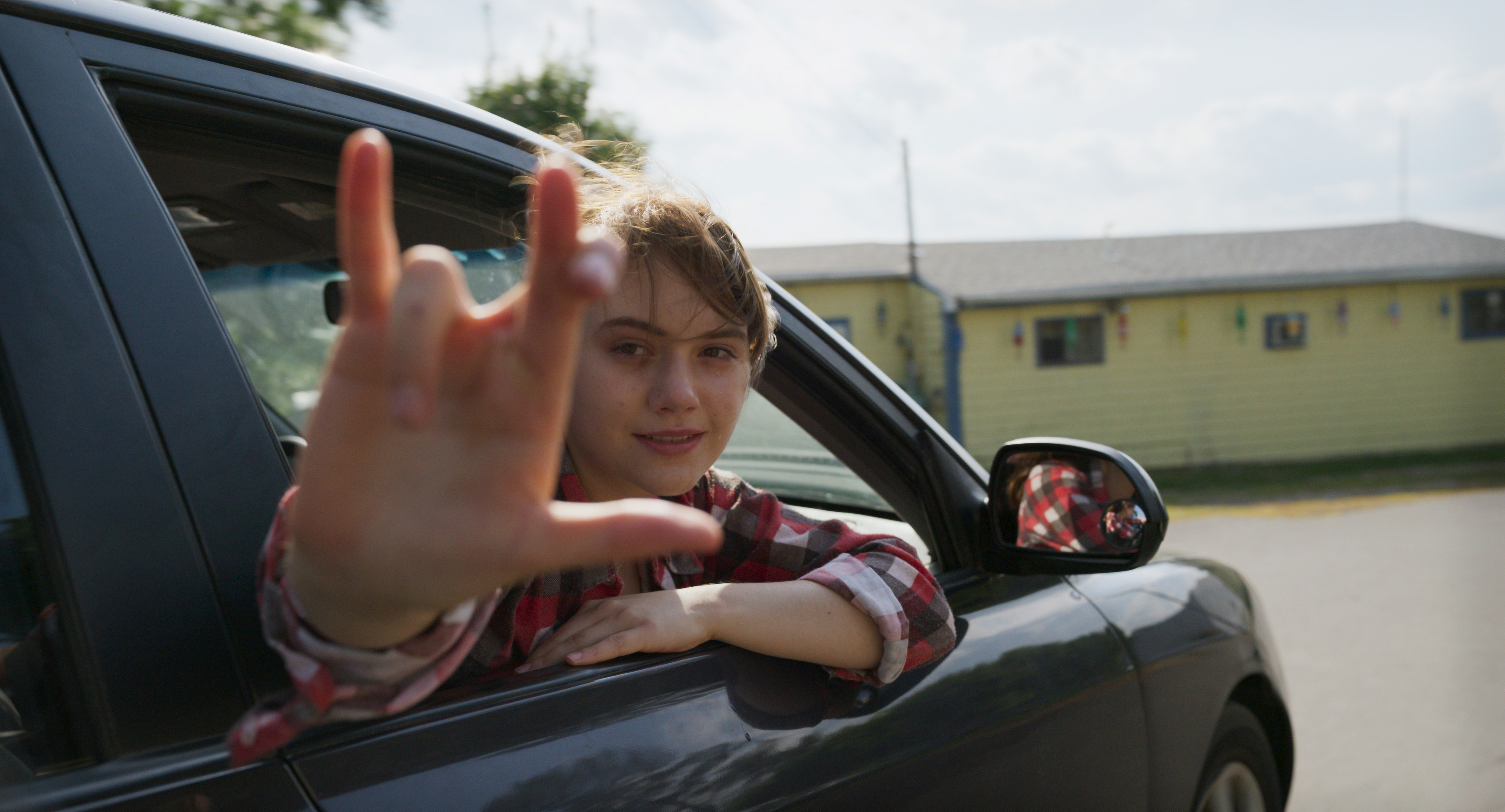 One of the most gripping and tender portrayals of a family of the last year, CODA made history at the 28th Screen Actors Guild Awards. Troy Kotsur, Marlee Matlin, and Daniel Durant are now the first deaf/non-hearing performers to win at the ceremony. Surely, Apple TV+ is looking to collect Oscars as well with the powerful picture. In her Full Circle review of the film, Josie Meléndez says “CODA is worthy of a standing ovation, and it was the perfect selection to kick off the 2021 festival. It will most likely become an instant classic for many.”

Prediction: Jane Campion – The Power of the Dog

The Academy Awards have been criticized over the years for shunning female directors from the male-dominated category. However, though there is a lot of work to be done, the critically acclaimed Jane Campion stands head and shoulders above the men alongside her in the Best Director race. Campion delivered a memorable western that still has folks talking, even months after its premiere on Netflix. Full Circle’s Associate Editor Ileana Meléndez says “there is no doubt that Campion has masterfully crafted an atmospherically exquisite film, painting a portrait of a Western America on the cusp of the Great Depression” in her review of the feature.

Will Smith is, quite frankly, one of the most prolific actors of all time. Thanks to incredible performances in films like Ali and The Pursuit of Happyness, the first rapper to win a Grammy is now just as well known as a dramatic performer as he is a musician. However, his most recent turn as the charismatic and driven father of Venus and Serena Williams in King Richard earned him universal critical acclaim. While many fans, including myself, views Andrew Garfield’s performance in tick, tick...BOOM! as the sentimental favorite, the momentum is on Smith’s side, following wins at both the Golden Globes and the SAG Awards. This will be Will Smith’s first win at the Academy Awards.

While it is not unlike her to turn in indelible performance, Jessica Chastain taps into an entirely different gear with her role in The Eyes of Tammy Faye. Chastain stuns as she seemingly morphs into the evangelist with full gusto, alongside the aforementioned Andrew Garfield. Moreover, the actress effectively mixes the camp, the hype, the drama, and the humanity of Tammy Faye Messner. She manages to allow The Eyes of Tammy Faye to set itself apart in a year filled with biopics.

Troy Kotsur already touts the Gotham Award for Outstanding Supporting Performance and the Screen Actors Guild Award for Outstanding Performance by a Male Actor in a Supporting Role. Making history along the way, Kotsur has also provided genuinely heartwarming moments on these respective award show telecasts. However, more than that, his performance is equal parts heartbreaking and inspiring. He proves that actors with hearing disabilities are, in fact, just as capable of locking viewers to their TV screens as those without.

Ariana DeBose is the talk of the town, and deservedly so. Her work in Steven Spielberg’s West Side Story is one of the brightest spots in a film that, admittedly, has its issues. Channeling the iconic Rita Moreno while adding a splash of her unique brand of talent and charm, DeBose turns in a career-defining performance as Anita. Unsurprisingly, DeBose became the first Afro-Latina and openly queer woman of color to win the SAG Award for Outstanding Performance by a Female Actor in a Supporting Role. Additionally, she won the Golden Globe Award for Best Supporting Actress. Moreover, the actress is wisely capitalizing on the success of her West Side Story role by joining the Marvel universe as Calypso in Kraven the Hunter. Undoubtedly, we should look for DeBose continuing this upward trajectory with a monumental Academy Awards win as well.

Encanto has quite literally taken the world by storm (thanks, Pepa). With Lin-Manuel Miranda’s hit song “We Don’t Talk About Bruno” becoming the longest-reigning chart-topper for Disney in the US Billboard Hot 100 history, the cultural phenomenon has secured its place in history. However, the story of a family coming back together that is set in the beautifully colorful country of Colombia mixes with a heartbreaking tale of love, loss, and loyalty. Certainly, Encanto is one of the best offerings in the Disney animation canon.

In her review, Full Circle’s Associate Editor Ileana Meléndez says “Encanto‘s strength lies in its gorgeous array of characters that allow a wider range of Latine children to see themselves on the big screen. The rhythmic songs grow on you, carried by some of the best animated musical sequences to release in the last few years.”

What do you think? Do you agree or disagree with these choices? Be sure to let us know your thoughts and predictions in the comments below! – Christian Hubbard

The 94th Academy Awards air live on March 27, 2022, and will be hosted by Wanda Sykes, Regina Hall, and Amy Schumer.

How the Requel Ruined Horror Movie Reboots and Sequels