During a brief hiatus from Disney and Marvel, Guardians of the Galaxy Director James Gunn signed on to write and direct a sequel to 2016’s Suicide Squad. The last few months have been filled with small glimpses of the movie thanks to some set photos and footage. During the panel for The Suicide Squad at DC FanDome, Gunn revealed the first official look at the film, including his brand new Task Force X, comprised of redeemable criminals.

When @JamesGunn says, “It’s going to be different from any superhero movie ever made,” he means it! See more in this official first sneak peek behind the scenes of #TheSuicideSquad! #DCFanDome pic.twitter.com/1uV9Ve4oeX 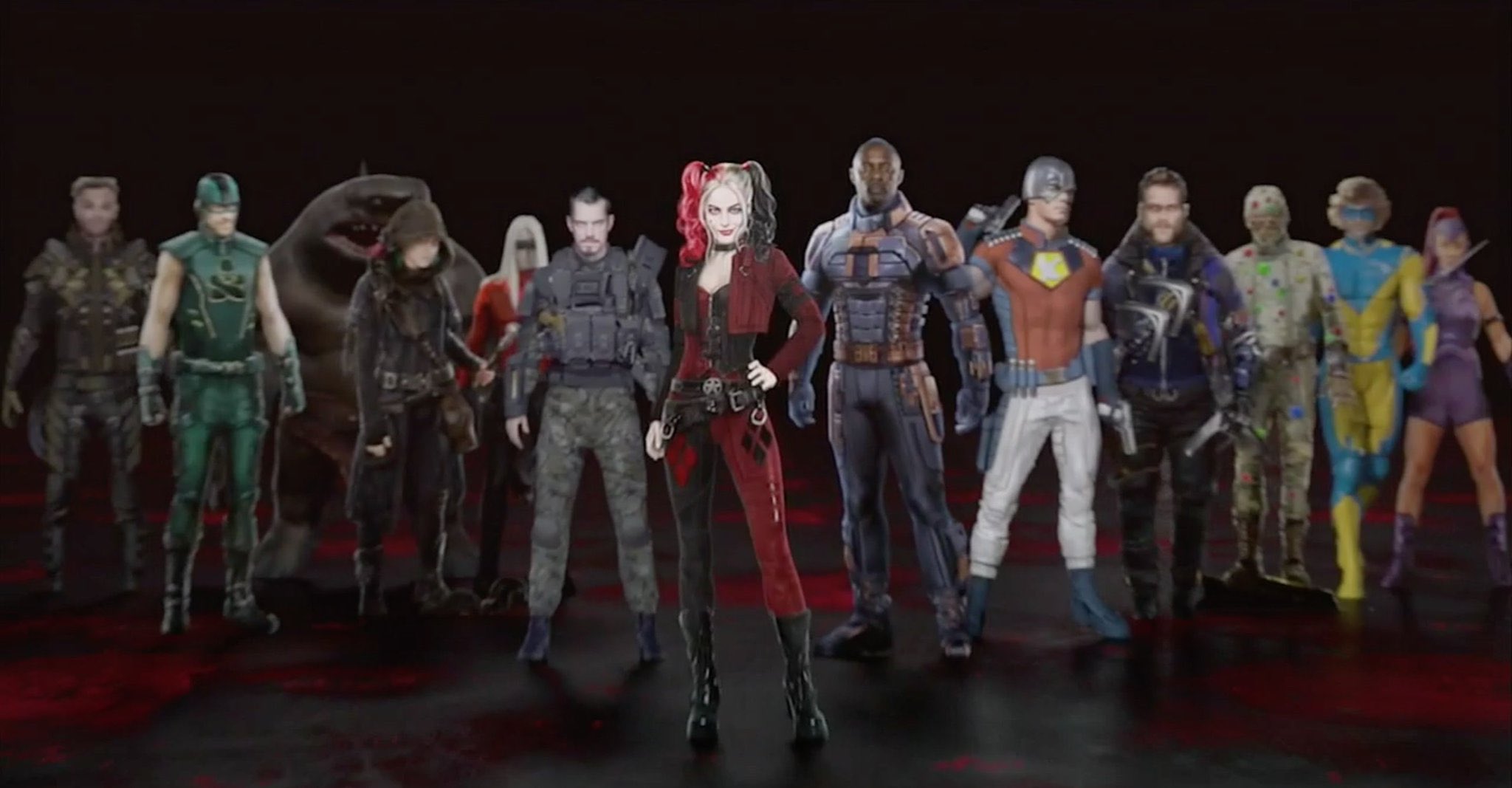 The upcoming film will reportedly be a soft reboot of Task Force X. While it will feature characters from 2016’s David Ayer-led Suicide Squad, many fans except a completely different tone. Gunn recruited a litany of A-list talent for the film and spent many months filming scenes in Central America. Additionally, set footage and photos have provided fans with tidbits to look forward to. Among them are Harley Quinn’s new look, John Cena as a bad guy, and Idris Elba taking the lead.

Are you looking forward to the inevitable release of James Gunn’s The Suicide Squad? What do you want to see in Task Force X’s next adventure? Let us know in the comments below!