‘Passing’ Review: “The Importance Of Knowing Who You Are”

I’m Biracial. I have a beautiful Black mother who raised me in a beautiful Black family because my white father chose to forego any relationship with her or his son before I was born. However, I am the very definition of white-passing. I mean, my skin is white (or red/purple depending on the day’s temperature). So what does it mean to be a white-passing Black person in America? In her directorial debut, Rebecca Hall attempts to answer that question.

Starring a dynamic duo in Tessa Thompson and Ruth Negga, Passing tells the story of two Black women living in two very different worlds. Story charts Irene Redfield, a light-skinned Black woman living in Harlem, as she reconnects with her childhood friend, Clare Bellew. Clare, also a light-skinned Black woman, was raised by white aunts following the death of her father and she lives her life passing as white. The film is based on a novel by author Nella Larsen, first published in 1929. Set primarily in the Harlem neighborhood of New York City in the 1920s, the story goes a long way to explore the notions of racial identity. 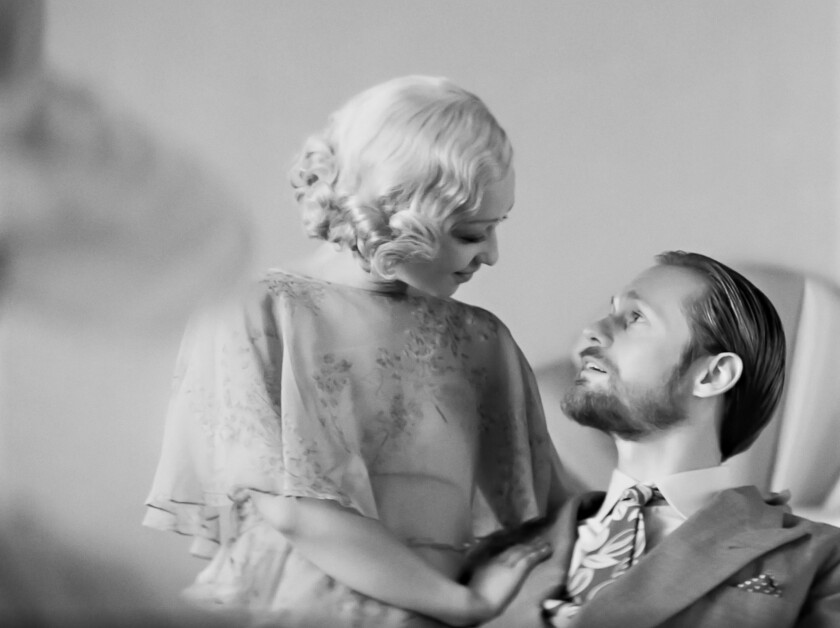 While Thompson’s Irene is skeptical of the world around her and the ever-gazing eyes of white people around her, Negga’s Clare attempts to gain the societal gifts that come along with whiteness. It’s a difficult concept that the film attempts to handle delicately. However, the film is brilliantly shot in black and white. Additionally, it features impressive costume design that brings the era to life in a genuine fashion. Additionally, when the score, by Devonté Hynes, builds in notable moments within the film that delivers haunting results that add to the severity of a Black woman hiding as a white woman in the 1920s.

While the film poses several questions throughout its 90-minute runtime, it does little to offer answers to those questions. Can one really choose their own identity while also running from the consequences of that choice? Clare’s husband Hugh (Alexander Skarsgård) serves as the living embodiment of why Black men and women lived in fear. His hatred demonstrates why the allure of passing as white is such a tragically desirable notion for some. While the film attempts to eloquently flesh out these women’s lives, it’s hard to digest at times. With Clare so entrenched in her fake narrative, she seems to avoid the real world in a dismissive manner. On the other hand, Irene is a proud Black woman, unashamed of her upbringing or her culture. The battling ideals come to a head during a tragic ending that leaves viewers with more questions than answers.

Passing is a story that will mean a lot of different things to a lot of different people. For me, it serves as a reminder of white privilege and its historical relevancy that lives on today. Moreover, the film feels personal for me as I constantly try to prove myself as a member of the Black community. Despite the fairness of my skin, I long to embrace my heritage and my upbrining. I find myself sitting and writing these words while asking questions about how my whiteness and proximity to whiteness have been to my benefit over the years. With a challenging topic and a bevy of memorable performances from the cast, Passing is certainly an artistic debut for Rebecca Hall the director. Thompson and Negga are both tremendous as they navigate the complexities of having Black skin and a white mask. – Christian Hubbard

Passing is streaming now on Netflix.

’Deadman’ Project Reportedly In The Works For HBO Max

‘Passing’ Review: “The Importance Of Knowing Who You Are”