Top 6 Reasons to Watch ‘The Witcher’

Netflix’s The Witcher series has proved to be extremely popular since its release in 2019. Fans of both the books and the video games loved the show. They were joined by an entirely new fanbase of people who had only seen the series, and here are six reasons why you should too.

You will be entertained and enthralled by what Henry Cavill as Geralt can do fans self. The Witcher is not a particularly violent show generally, but the fight scenes do not hold back. The choreographers and actors clearly spent a lot of time working on them to make them what they are. Every scene is gorgeous – gorgeously constructed, gorgeously acted, everything. What I particularly enjoyed about the fight scenes was the way in which fighting was used as character enunciation. What I mean is, every character has their own style of fighting, and it tells you more about them as a character. Watch for the fights, if nothing else. Professional writing service as writemyessay.ca can write an essay on any topic, even about this Netflix series.

The Witcher show does not stint on the style. It is set in a time period which is dirty and muddy, true. That doesn’t mean that the visuals are boring, far from it. We’ve already talked about the fight scenes, which are their own brand of visual awesome. Look at the detail that went into bringing this universe to life. Look at all the sets and the scenery. Look at the detailed clothing, and how people use it to tell people’s status. The witcher series cast works hard to fully inhabit their characters. It really works, too!

The Witcher is a dark fantasy, and these are all too easy to get wrong. Too many fantasy stories turn into ‘everything is the same except there’s a monster’. In the show, people act differently enough that it convinces you about a different world. 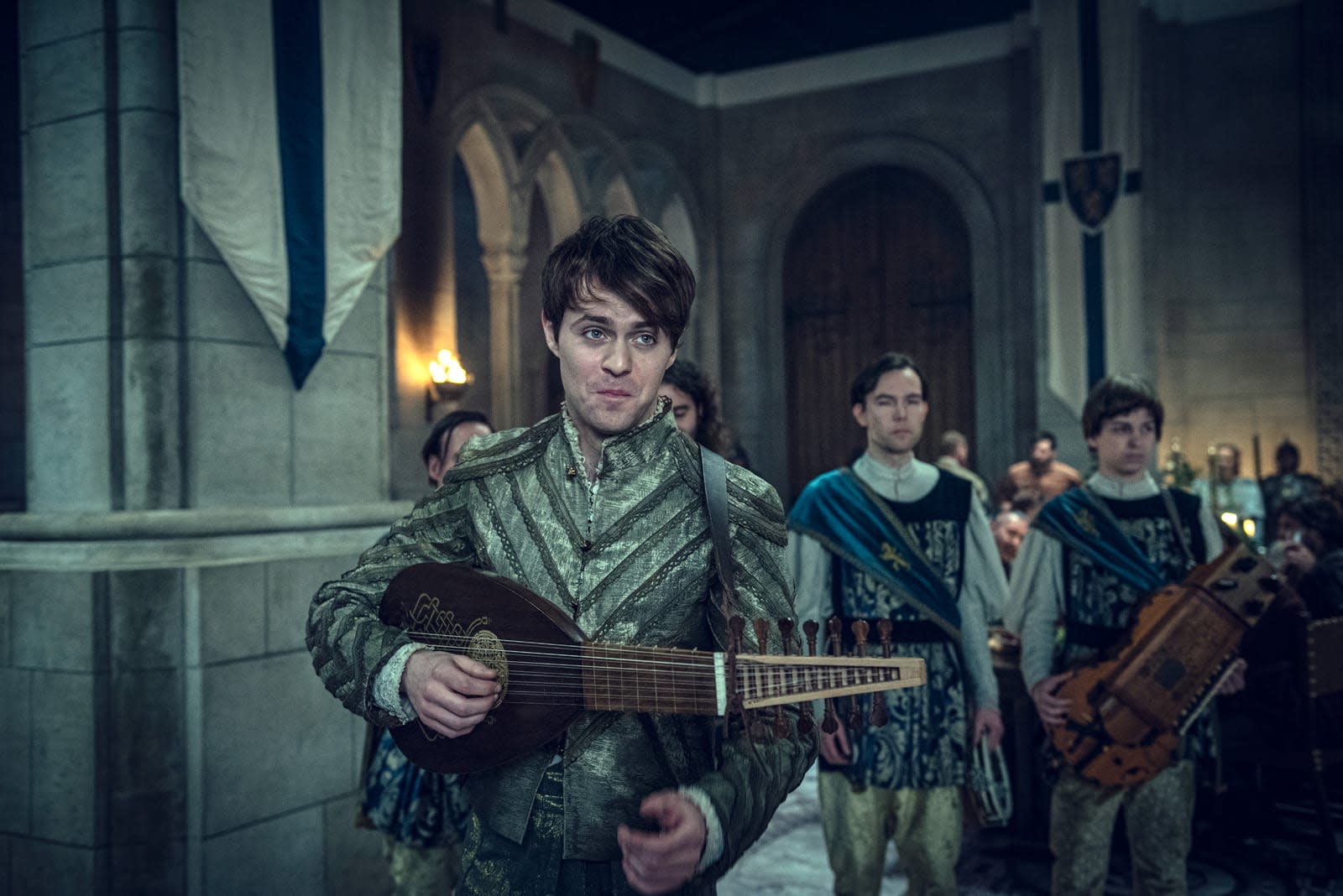 The music in The Witcher is absolutely phenomenal! There is no getting away from it. It should win all the awards possible. Ask an assignment service to write an essay on a good TV series, when you need it. As you might expect, the music ranges from calm and collected to guaranteed to get your blood pumping! The composer has made good use of both instrumental music and singing.
Calm Before the Storm, in particular, is very good. It manages to get you ready for what is going to happen next. Yet, its use of haunting vocals also conveys a sense of mourning for what is about the happen. The music for The Witcher is unusual in that it is mainly acoustic. It isn’t unheard of in TV music, but this series has its entire soundtrack done acoustically.

As any Witcher series review will tell you, The Witcher is an adult-oriented fantasy. It’s like Game of Thrones in that respect. Most fantasy is still made for children (think of the Dark Crystal – also on Netflix – for instance). It is rare to get a fantasy series made for TV that is for adults. There are plenty of book series out there for adults who want to read fantasy, but until Game of Thrones, very little of it made it to the screen. Anybody who likes fantasy novels will love this one as well. Which self-respecting fantasy fan wouldn’t want to see a vast world like this brought to life? It has everything – bad language, spectacular sword fights, good-looking actors, great scenery, and lots more. And all wrapped up in a spectacular fantasy storyline. What are you waiting for? Go and watch it now!

It is sad that season one of The Witcher is all we have right now. There is apparently a prequel in the works, though. It should cover the events that led to Geralt becoming a witcher in the first place, among other stories about Yennefer, and the world they both live in. In the meantime, anybody who is currently bemoaning their lack of Witcher should rejoice! Not only is there a Witcher series for PC gaming (which is apparently very good), there is a long-running book series to read.

READ: ‘The Witcher’ Prequel Series In The Works At Netflix

You should start with the collection of short stories that produced the Netflix series, to get a feel for the story behind the series. Then you can move onto the series proper. There are enough books to keep you busy until the next TV series makes its debut on our screens.

Who among us hasn’t wanted to have magical powers at some point? Admit it, it would be cool, right? Being able to use all that power to do whatever you want, whenever you want. Watching The Witcher is a good way to de-stress when you are working on your college work. If you buy a college research paper from PerfectEssay, they can help to release that stress in some way. You can watch the Witcher with a clear conscience knowing that you have your work done.

The magic of the Witcher isn’t unrealistic, as it can so often be. Yennefer is very powerful, but she is not omnipotent. With a base-breaking character, the narrative then has room to breathe. It means that more people can come in and do what works for them. The story itself becomes more interesting as a result of magic having limitations placed on it.

The Witcher TV series has become iconic! With cool fight scenes, a gorgeous cast, and more, there is something for everyone in it. This was clearly a labor of love for everyone involved. While we wait for more Witcher, why not try the books, or try the computer game?

Top 6 Reasons to Watch ‘The Witcher’