What began as the first live-action series set within the Marvel Cinematic Universe under the tagline of #ItsAllConnected, Marvel’s Agents of S.H.I.E.L.D. will finally come to an end this year. An official press released from Marvel Entertainment revealed that the seventh, and final season of the series will premiere on ABC on May 27th.

Check out the official press release below.

“From ABC Studios and Marvel Television, MARVEL’S AGENTS OF S.H.I.E.L.D.” returns for its seventh and final season on WEDNESDAY, MAY 27 (10:00 – 11:00 p.m. EDT). Coulson and the Agents of S.H.I.E.L.D. are thrust backward in time and stranded in 1931 New York City. With the all-new Zephyr set to time-jump at any moment, the team must hurry to find out exactly what happened. If they fail, it would mean disaster for the past, present and future of the world.

Agents of S.H.I.E.L.D. has an extremely dedicated fanbase on social media. Its continuation of the Phil Coulson story began back in 2008’s Iron Man took the spy organization throughout a bevy of twist and turns leading it to its final season. Within the last 7 years, the series has tied the MCU together by revealing connections to Captain America: The Winter Soldier, Avengers: Age of Ultron, and Thor: The Dark World. Additionally, the series touts cameo appearances from Samuel L. Jackson and Colbie Smulders reprising their roles from the films.

The series dabbled in time travel well before the events of Avengers: Endgame. Moreover, the series introduced Inhumans in the MCU as well as expanded the role of HYDRA in the MCU. Since its debut, Marvel has released a bevy of other live-action offerings across Netflix, Hulu, and Freeform. However, with the launch of Disney+, Marvel CCO Kevin Feige has taken a greater interest in the MCU moving is storytelling to the small screen. Notable, Disney+ currently has shows like Loki, WandaVision, and The Falcon & The Winter Soldier in various stages of production. 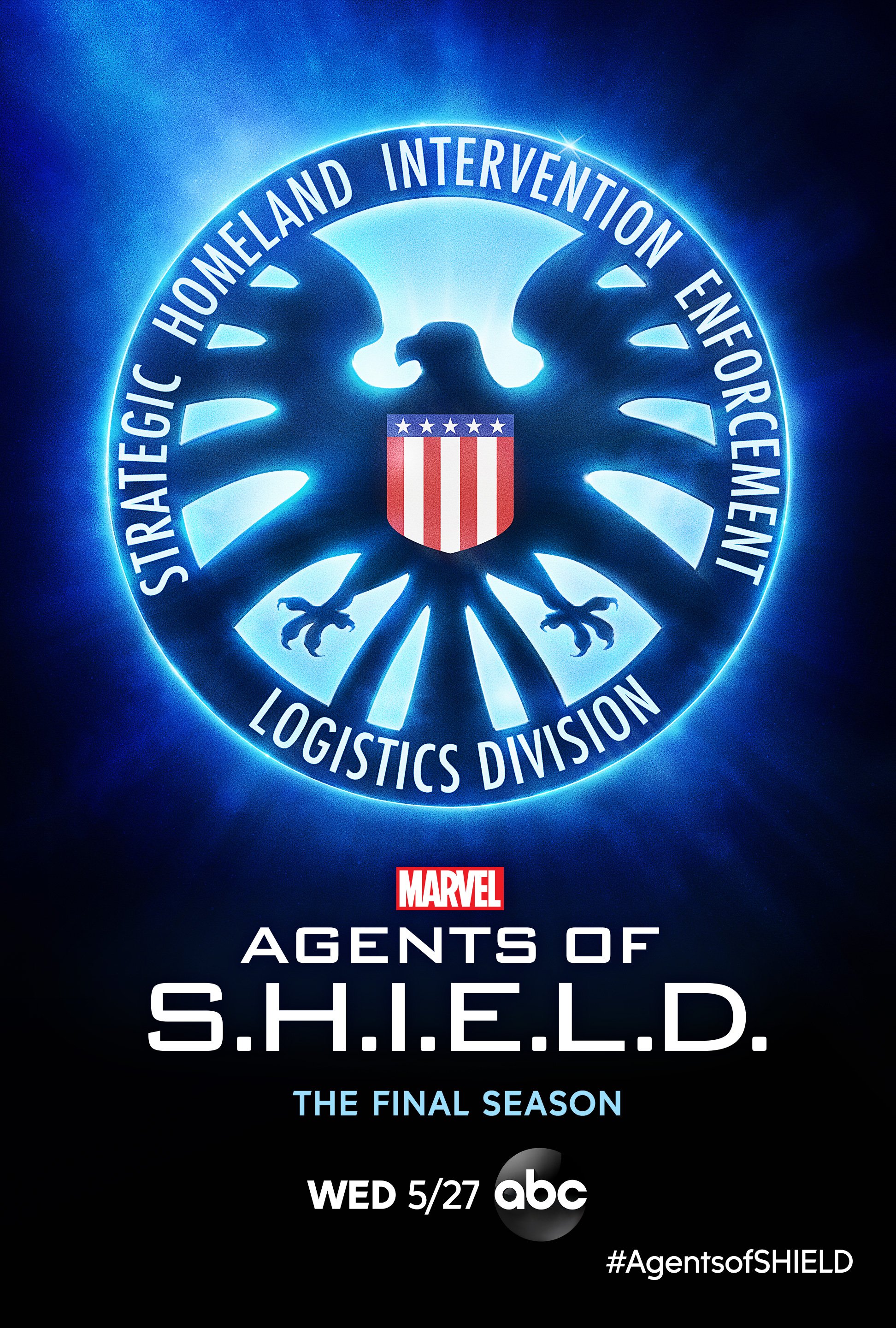 What do you think? Will you tune in to see the final season of Agents of S.H.I.E.L.D.? Let us know in the comments below!